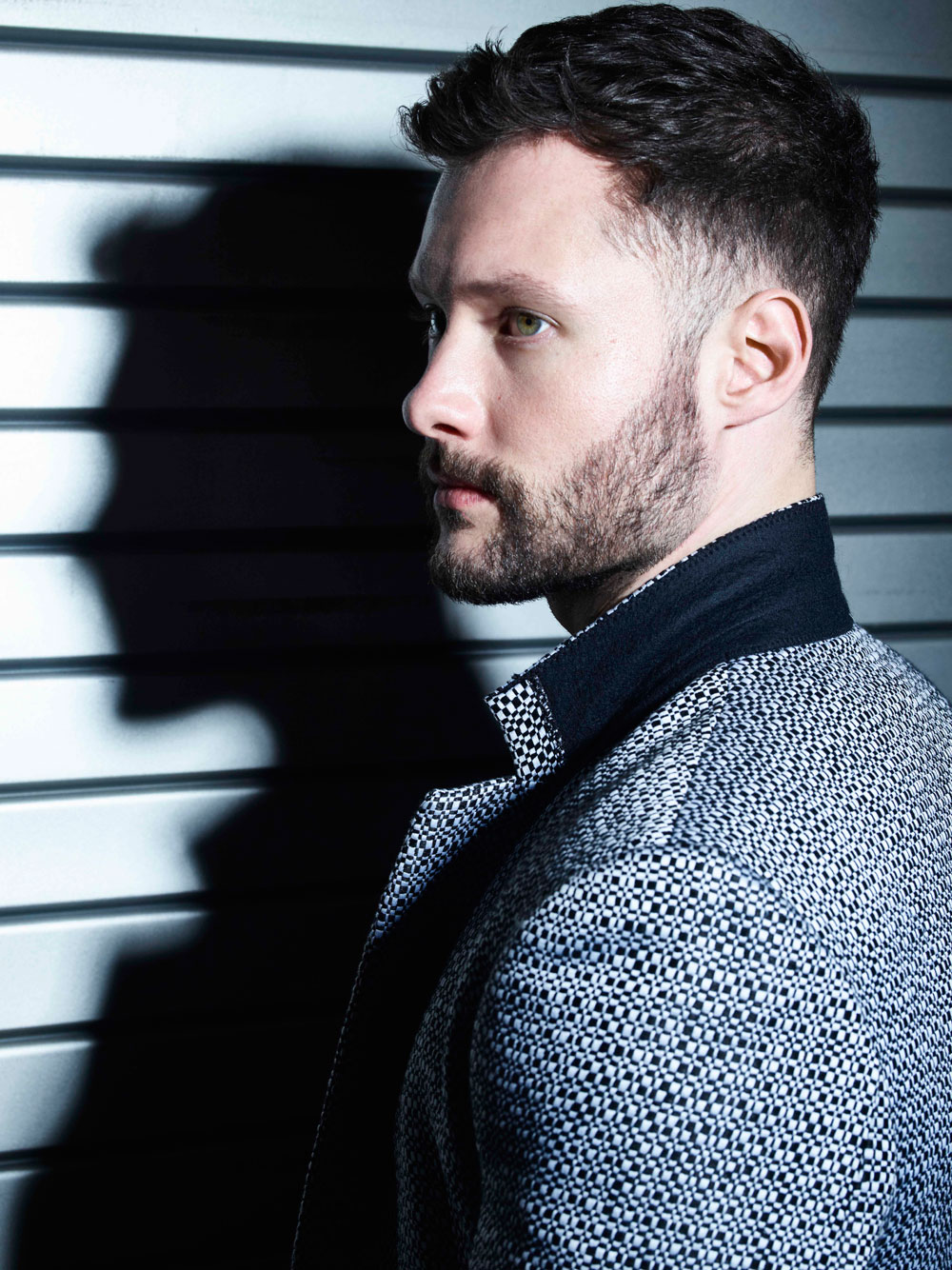 Exciting times ahead – English favourite Calum Scott is among the impressive line-up of A-listers performing during this year’s Dubai Shopping Festival. The “golden-voiced” singer-songwriter catapulted to the top of the charts with his debut album Only Human, which featured standout tracks such as You Are The Reason and his own rendition of Dancing On My Own.

He’s all set for his second appearance in the city, this time ready to sell out seats at the iconic Dubai Opera, where fans can expect an evening animated with his Platinum and Gold hits. 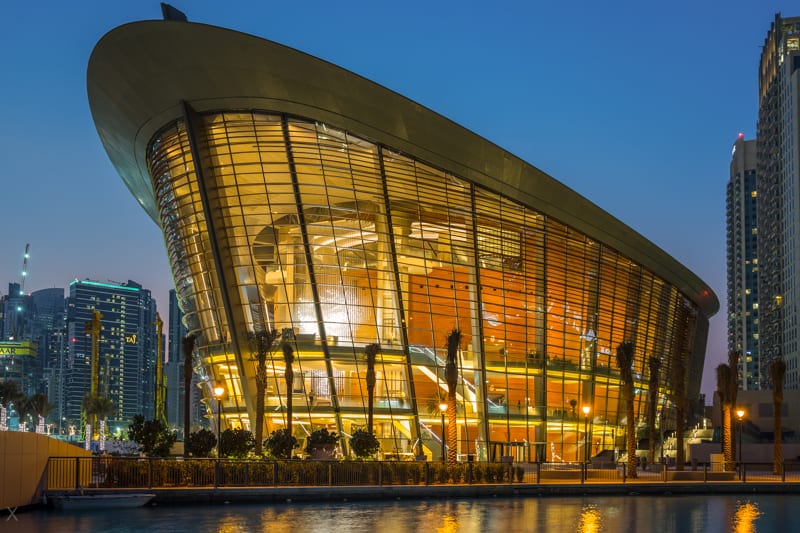