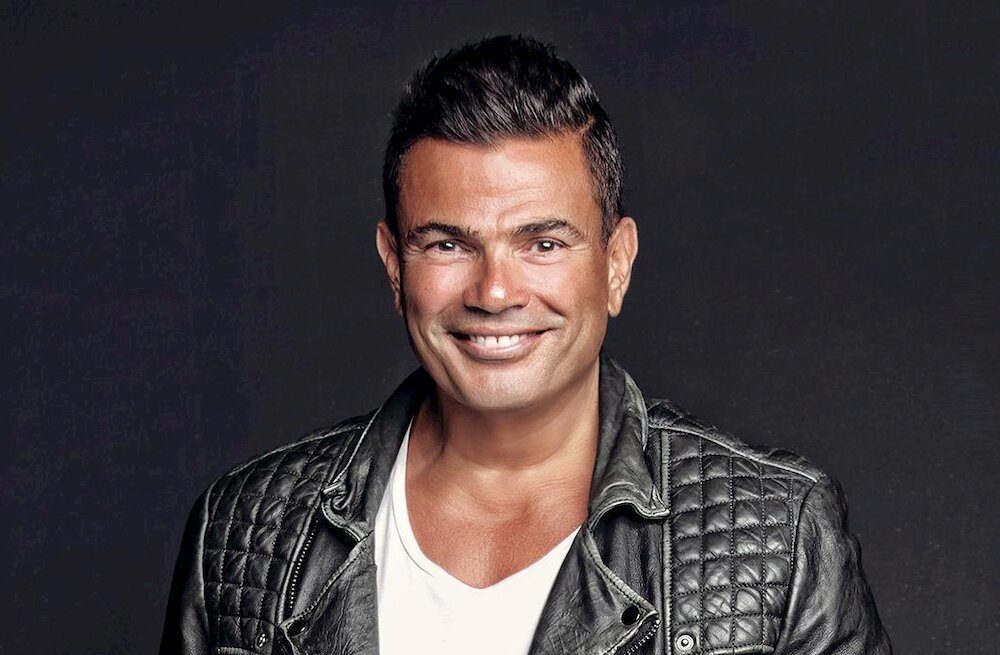 Watch the Arab star in concert

A record-breaking, multi-award-winning, five-time platinum artist – Amr Diab has hit many a home runs in his illustrious career of nearly four decades. The Egyptian singer is indisputably a worldwide sensation with seven World Music Awards and six African Music Awards under his belt, and the list keeps growing. See Diab live in action, performing chart-topping numbers including Yetalemo and classics such as Tamally Maak on 22 January.

Before the heavyweight headliner takes the stage, a world-class DJ will perform an energising Arabic fusion mix to warm-up the crowd. 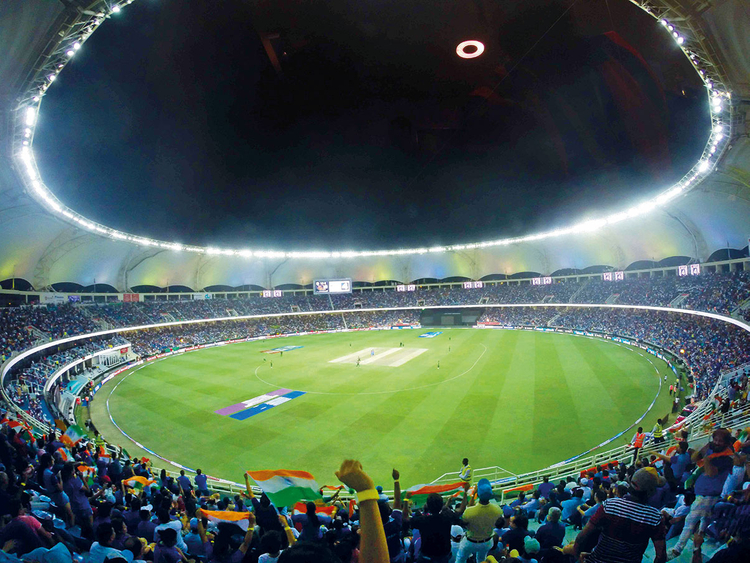