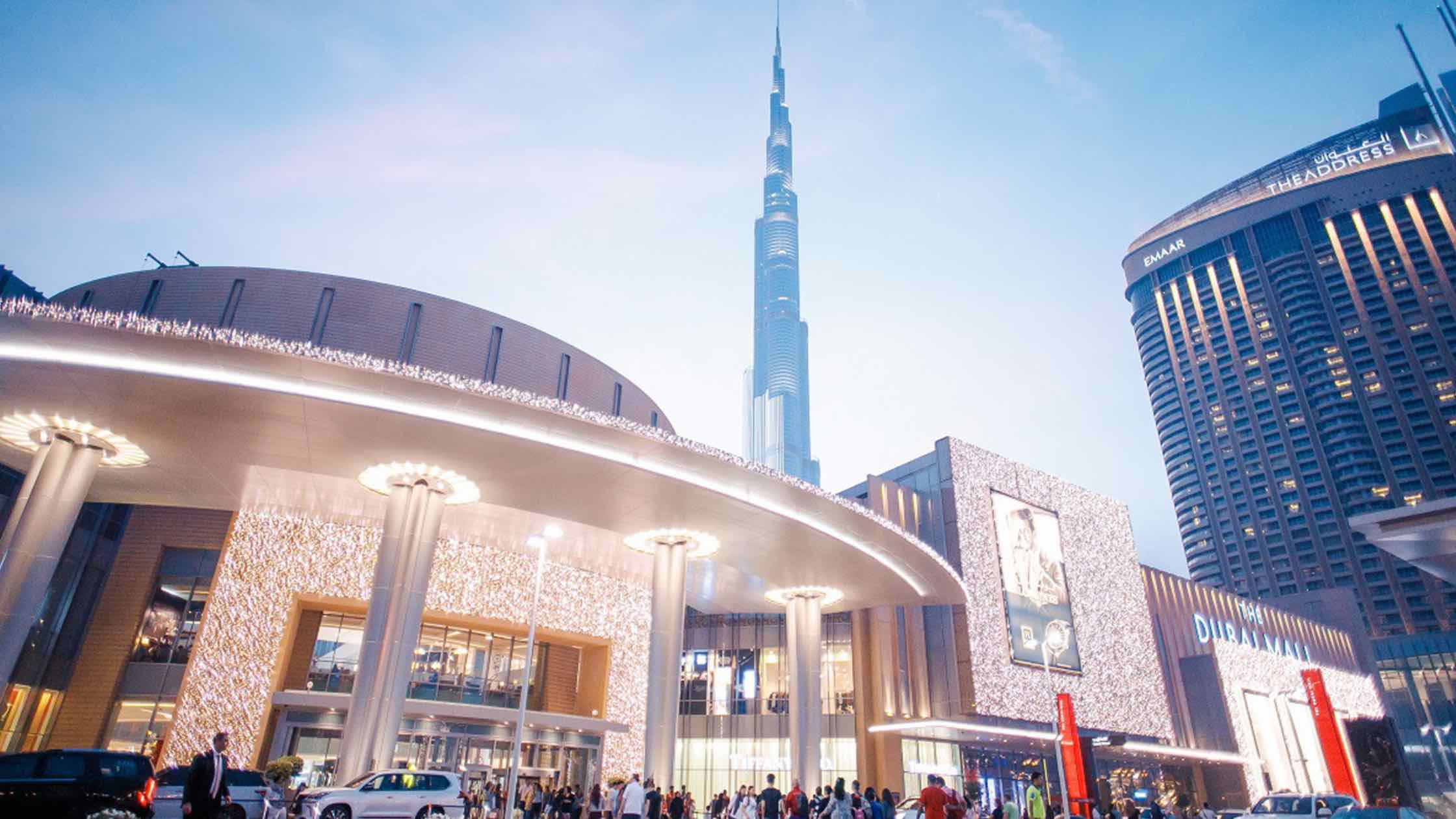 Dubai has surpassed Doha and London as the city where international tourists spend the most money.

Compared to other major cities, Dubai’s spending was much ahead of the pack.

Once again, tourists are dropping more cash in Dubai than they do in any other city on the planet.

According to the World Travel and Tourism Council (WTTC), Dubai has surpassed Doha and London to claim the top spot on the list of the cities where international visitors spend the most money this year.

According to the WTTC’s most recent Cities Economic Impact report, Dubai has already brought in $29.4 billion from foreign visitors, surpassing Doha’s $16.8 billion and London’s $16.1 billion totals.

Doha, with a 21% increase in visitor expenditure, Orlando, Florida, with a 19% increase, and Antalya in Turkey, with a 15% increase, are the cities that have recovered the fastest from pre-pandemic levels of 2019 in terms of foreign visitor spending.

The survey, unveiled this week at the WTTC global conference in Riyadh, examined 82 international metropolitan locations and discovered that their tourism industries had recovered significantly from the Covid-19 outbreak, which had rendered travel unavoidable nearly three years earlier.

According to the WTTC, the travel and tourism sector will create 126 million jobs globally over the next ten years, emerging as a key engine of economic growth with a quicker growth rate in GDP than other industries. 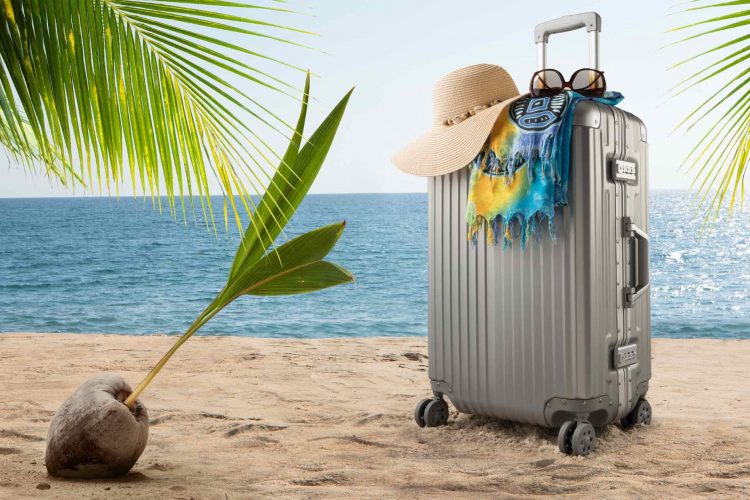 The Top Travel Trends to look out for in 2023 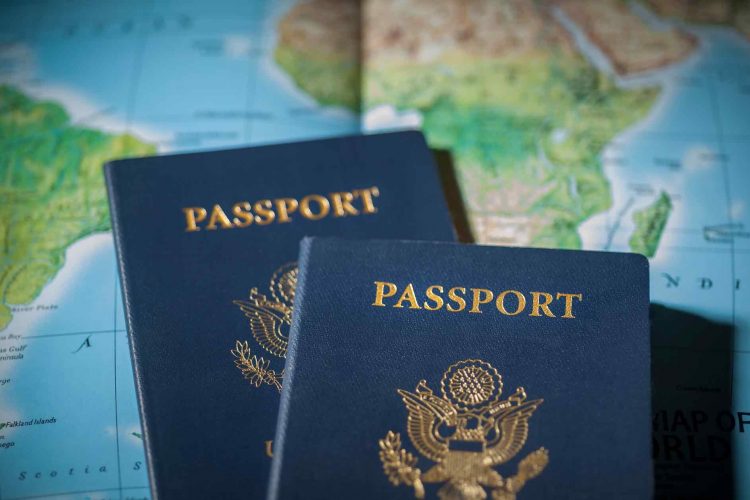 The World’s most Powerful Passports in 2023

For the fifth year in a row, Japan’s passport will remain the most powerful...