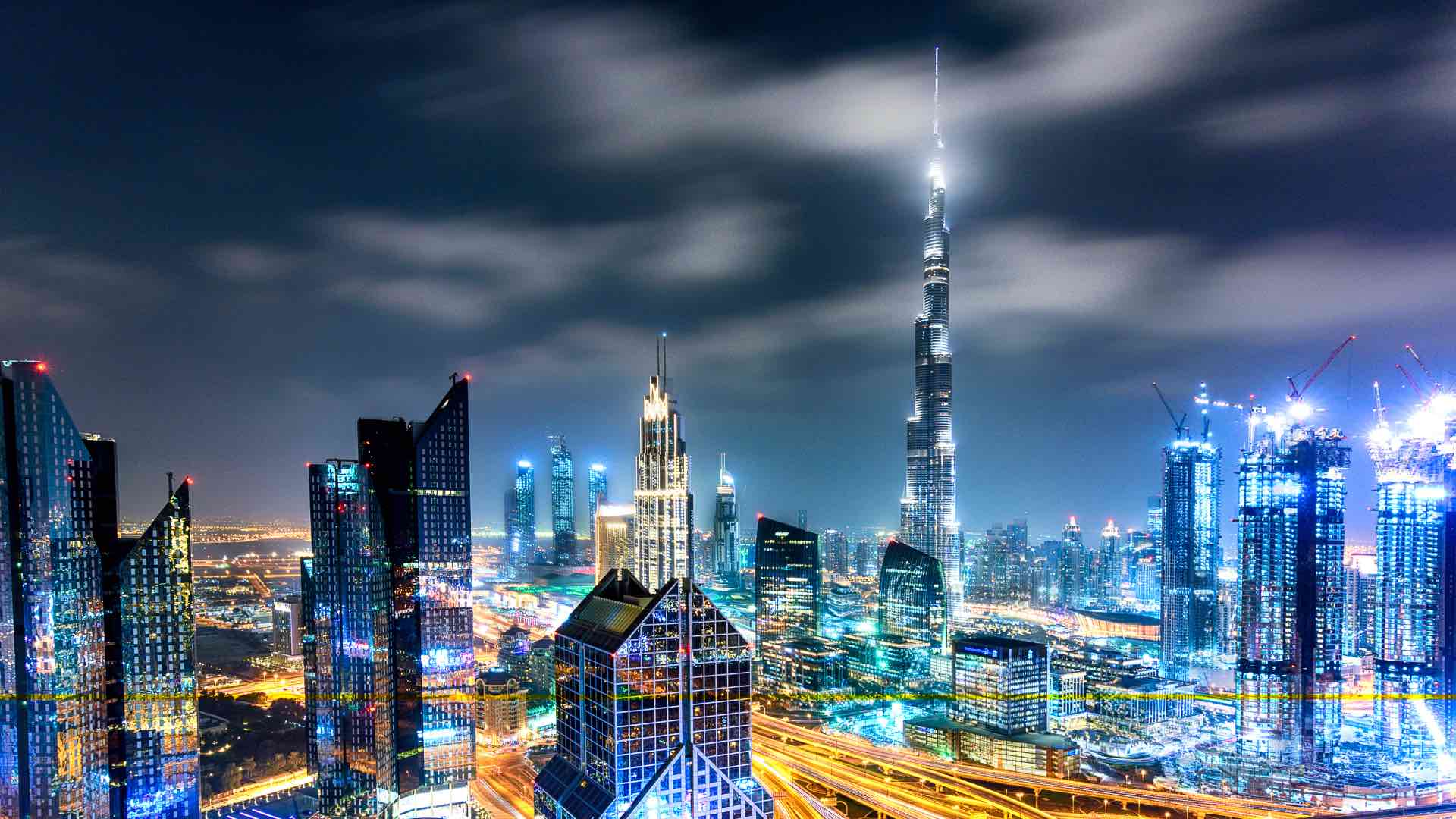 Dubai has been deemed a role model for a smart, sustainable, and resilient city by the United Nations Office for Disaster Risk Reduction.

Sheikh Hamdan bin Mohammed has commended Dubai’s entrepreneurial vision for the future following the city’s recognition by the United Nations as the world’s most resilient city.

The United Nations Office for Disaster Risk Reduction ranked Dubai as the world’s most resilient city and recognized it as a role model for sustainability.

The Crown Prince of Dubai met with members of government agencies whose work contributed to the global recognition.

The emirate was ranked first globally in the resilience category, out of 56 selected cities out of over 4000 competitors.

The assessment criteria included ten basic components for building resilient cities and 117 indicator criteria, in addition to other prerequisites.

Copenhagen has been named the safest city in the world 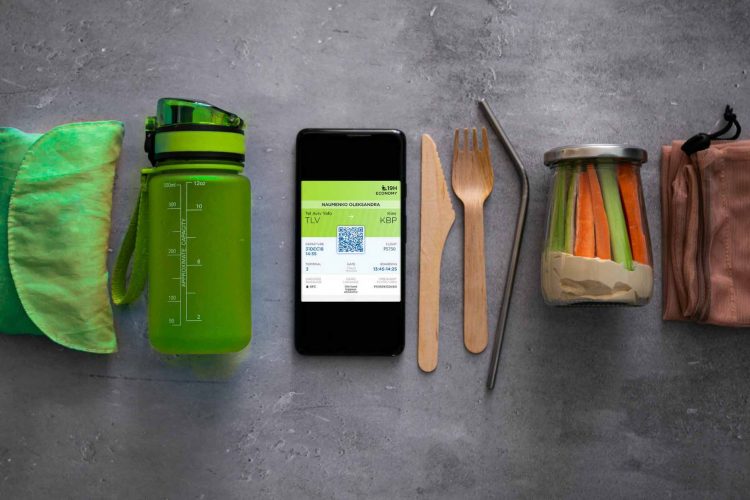 The goal of sustainable travel is to minimize the negative impacts of tourism while...