Copenhagen has been named the safest city in the world 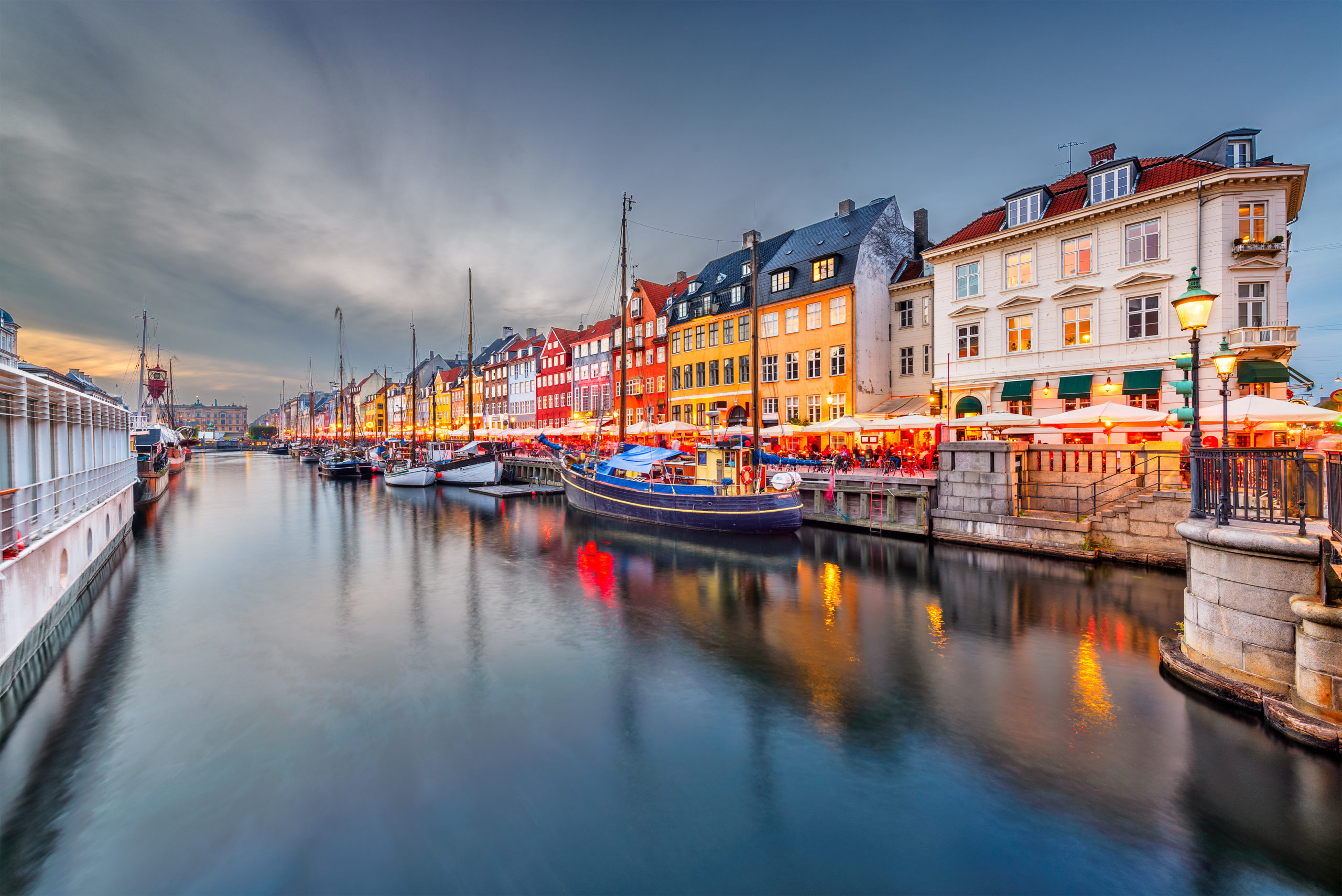 For the first time, the Economist Intelligence Unit (EIU) named Copenhagen the safest city in the world.

The capital of Denmark surpassed Tokyo and Singapore, which had previously been the index’s top performers.

Since 2015, the EIU has conducted the survey every two years.

It assesses 76 indicators across the digital, health, infrastructural, environmental, and personal-security sectors to arrive at the rankings.

When the study was most recently done in 2019, Tokyo was ranked first, Singapore was second, and Osaka, Japan was third.

Copenhagen, Toronto, and Singapore topped the list this year.

Expo 2020 Dubai: What You Need to Know and Why It’s So Exciting 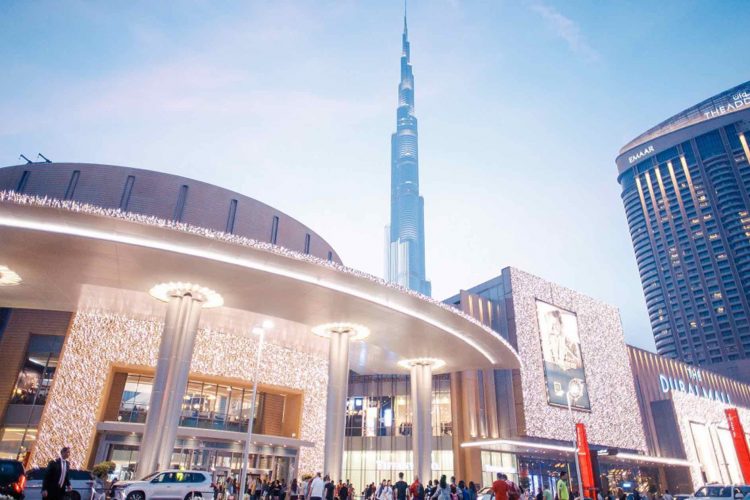 Dubai has surpassed Doha and London as the city where international tourists spend the... 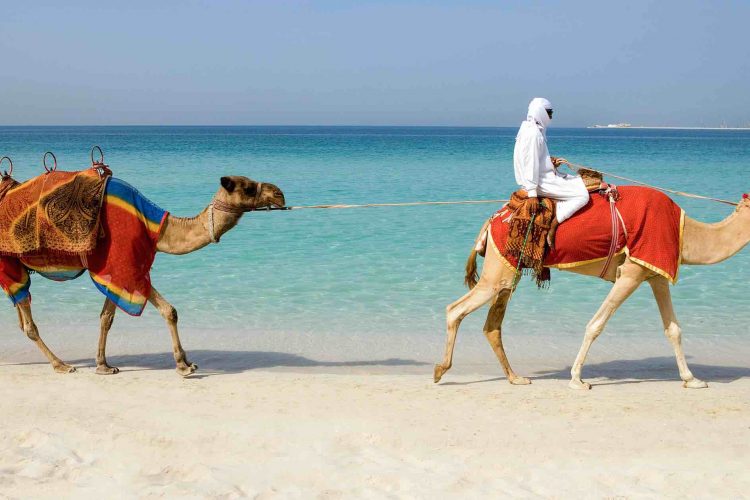 Cool places to visit in Dubai during Winter

You won’t run out of places to visit in Dubai during winter, and the...