In an annual UN-sponsored survey, Finland was ranked the happiest country in the world for the fourth year in a row, BBC News reported.

Denmark was ranked second in the World Happiness Report, followed by Switzerland, Iceland, and the Netherlands.

New Zealand was the only non-European country in the top ten once again.

The United Kingdom dropped from 13th to 17th position.

People in 149 countries were asked to score their own happiness, according to data from analytics firm Gallup.

The ten happiest countries, according to the survey, are:

The authors of the report found a “significantly higher level of negative emotions” in just over a third of the nations, possibly due to the pandemic’s impact.

For 22 nations, however, things have improved. Several Asian countries performed better than they did in last year’s rankings, with China rising from 94th to 84th.

“Surprisingly, when assessed by people’s own appraisal of their lives, there was no decrease in well-being on average,” John Helliwell, one of the report’s authors, said in a statement.

“One possible explanation is that people see Covid-19 as a widespread, external threat that affects all, resulting in a stronger sense of community and belonging.

” Finland “ranked very high on mutual confidence initiatives that helped to protect lives and livelihoods during the pandemic.” “, according to the authors.

According to Johns Hopkins University, the 5.5 million-strong Nordic nation fared much better than the rest of Europe during the pandemic, with just over 70,000 cases and 805 deaths. 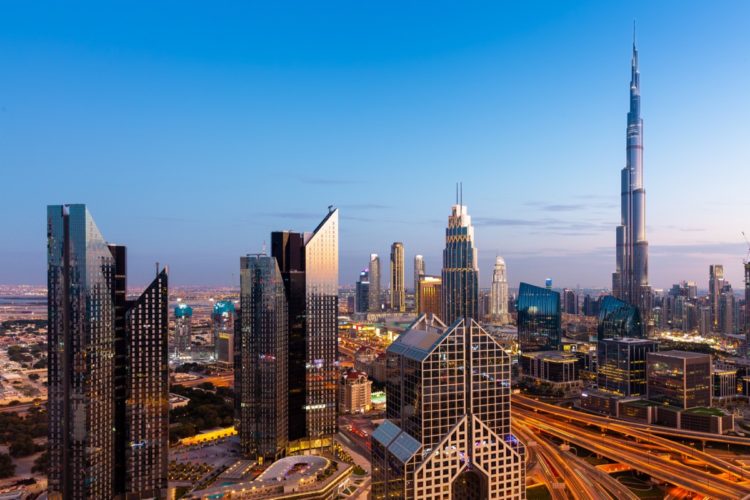 Dubai is rapidly establishing itself as one of the world’s most attractive tourist and...