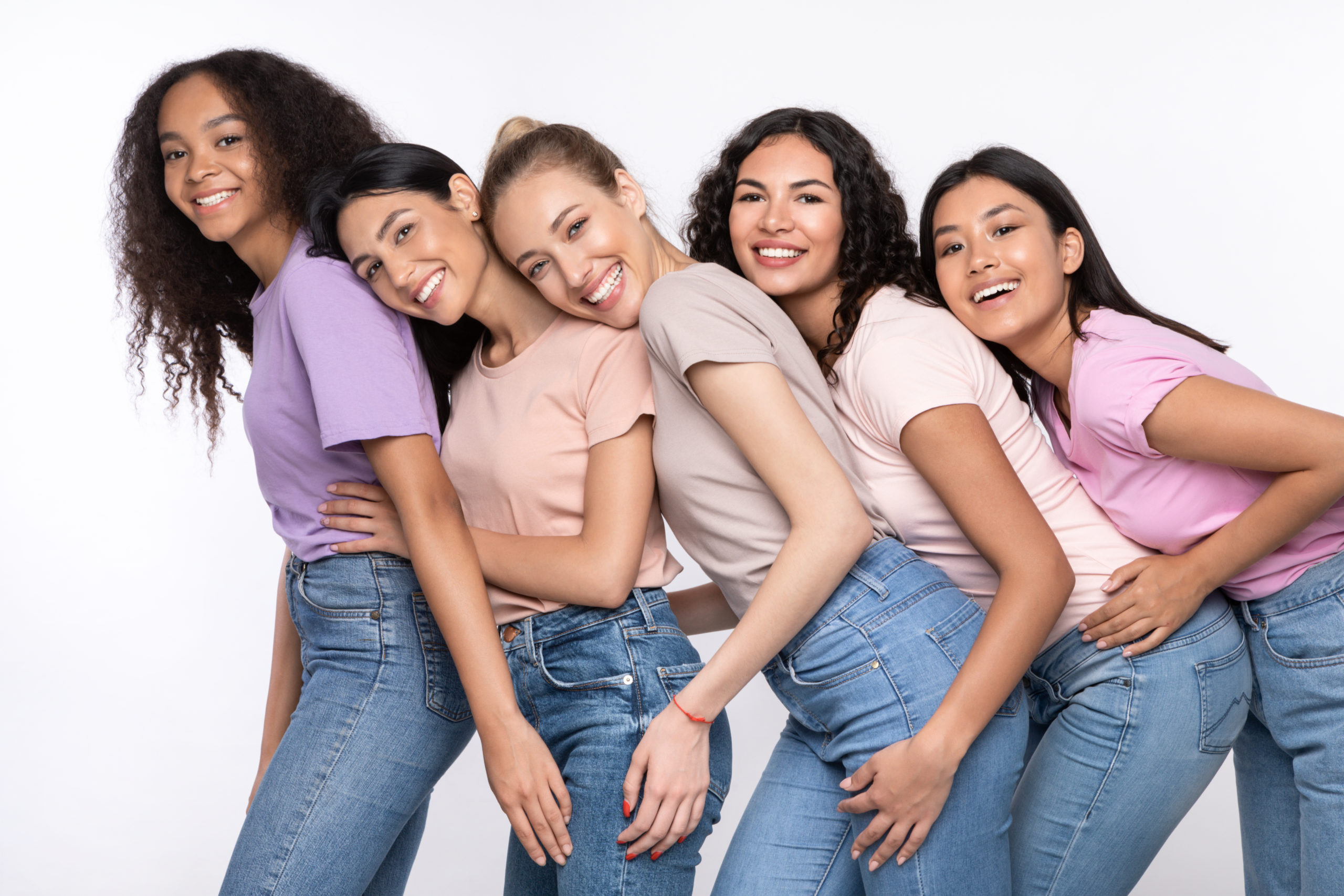 Travels on Click celebrates all women worldwide and wishes them a Happy International Women’s Day.

Interestingly, Travels on Click is fully managed and led by inspiring and amazing women, we are excited to celebrate this special day with every woman out there.

“Choose to Challenge” is the official theme for International Women’s Day 2021, recognizing the importance of confronting gender disparity and discrimination.

The need for celebrating the International Women’s Day is greater than ever as women around the world deal with the social, economic, and political impact of Covid-19.

The UN announced their theme for 2021 as “Women in leadership: Achieving an equal future in a Covid-19 world”.

Last year’s theme was #EachforEqual, with the aim of recognizing the individual steps we can take to challenge expectations and celebrate women’s accomplishments.

Here are some important facts you need to know about the International Women’s day;

Clara Zetkin came up with the idea of making the day international. In 1910, she proposed the concept at a Copenhagen International Conference of Working Women.

When the United Nations began celebrating the day in 1975, it became official.

According to the International Women’s Day website, the colors of IWD are purple, green, and white.

Just 24.9 percent of national parliamentarians are women, and women are heads of state or government in 22 countries.

Gender equality among heads of government would take another 130 years at the current pace of change.

More also, Women under the age of 30 make up less than 1% of parliamentarians worldwide.

According to the World Economic Forum, eliminating gender disparities in employment and entrepreneurship could boost global productivity by as much as 16 percent.

Just 46% of startups have at least one woman on the board of directors.

Likewise, only 56% startups have at least one woman in an executive role.

60% of women from all racial backgrounds have been subjected to derogatory remarks or jokes about their gender. 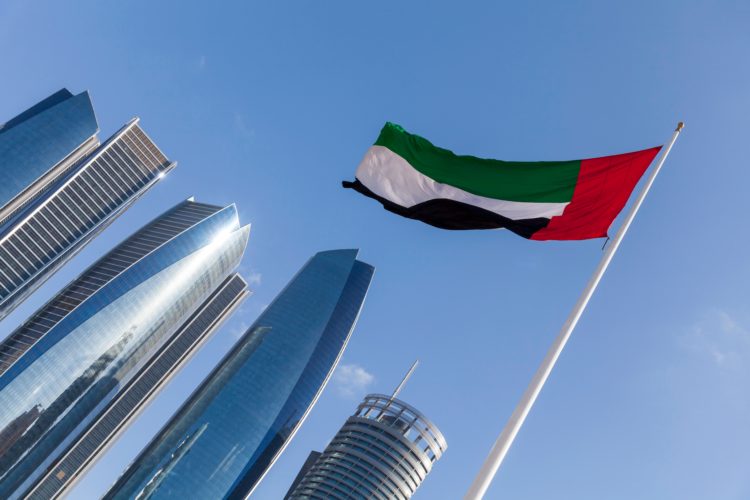 In celebration of the UAE’s National Day, Travels on Click wishes the UAE a... 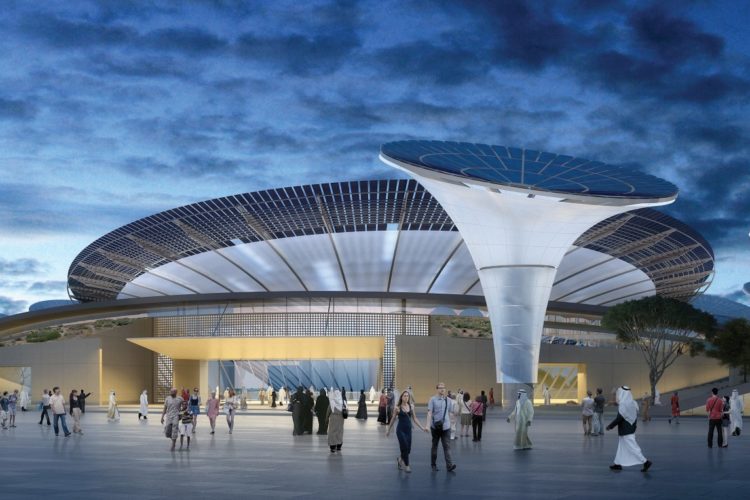 The Expo 2020 Dubai will be the first World Expo where every country participating has...