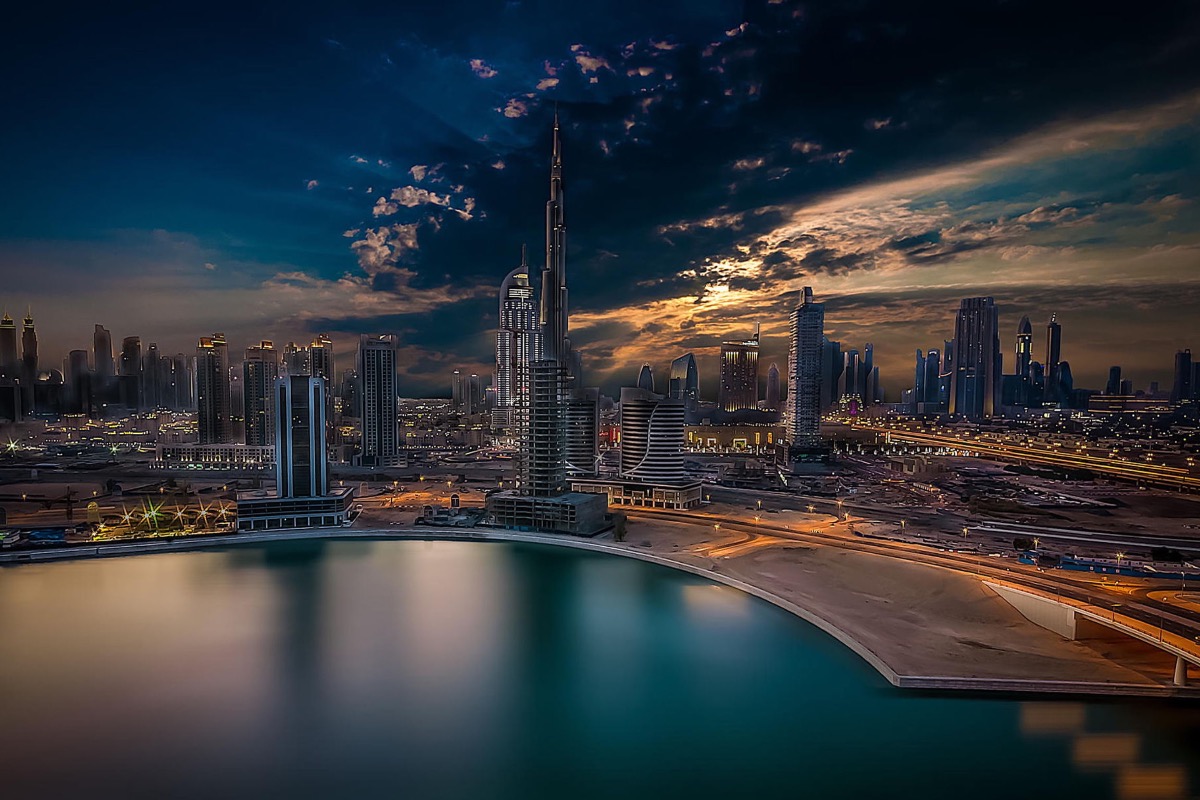 The United Arab Emirates, the first Gulf Arab nation to formalize a mechanism aimed at giving foreign residents a greater stake in the economy, aims to give citizenship to a select group of foreigners.

The UAE cabinet, local Emiri courts & executive councils will nominate those eligible for the citizenship under clear criteria set for each category. The law allows receivers of the UAE passport to keep their existing citizenship.

We adopted law amendments that allow granting the UAE citizenship to investors, specialized talents & professionals including scientists, doctors, engineers, artists, authors and their families. The new directives aim to attract talents that contribute to our development journey.

The reforms would enable selected investors and professionals, including scientists, doctors, engineers, artists, authors and their families, to be granted citizenship by the UAE.

Those eligible for citizenship will be nominated by the UAE cabinet, local courts and executive councils under conditions set for each category, he said. The legislation would also allow UAE passport recipients to retain their current citizenship.

The requirements that must be met to obtain citizenship are, according to a statement released by the UAE state news agency WAM:

According to the statement, citizenship may be revoked upon violation of the terms. It was not immediately clear if the full rights and benefits of people born in Emirati would be given to those who would be granted citizenship. 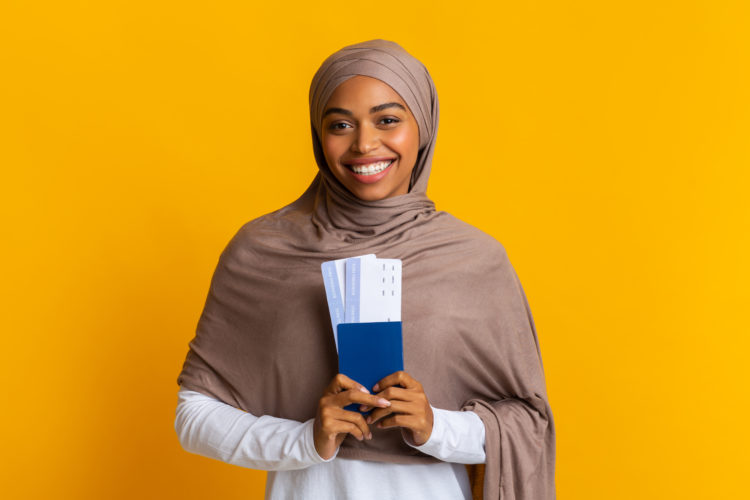 Who is Eligible For UAE Golden Visa???

Dubai has confirmed that 1,000 artists and designers from around the world will be... 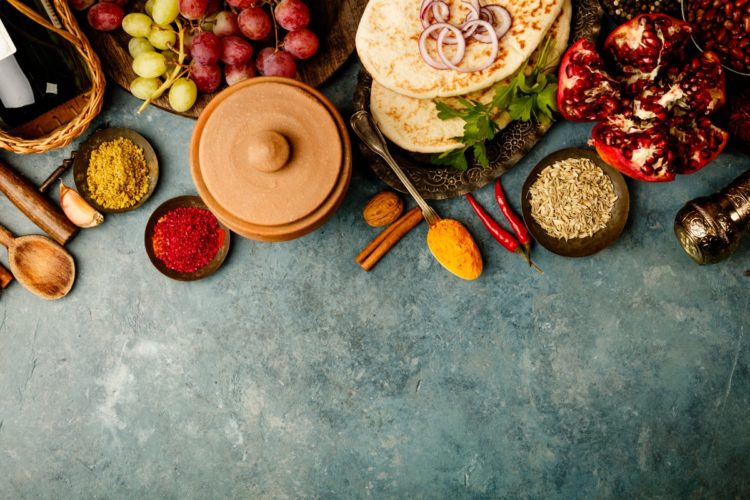 For its 26th edition, Gulfood is set to to host the global food community at the Dubai World Trade Centre this month.

Gulfood is returning this month to the Dubai World Trade Centre for its 26th...