UAE is now the best medical destination in GCC 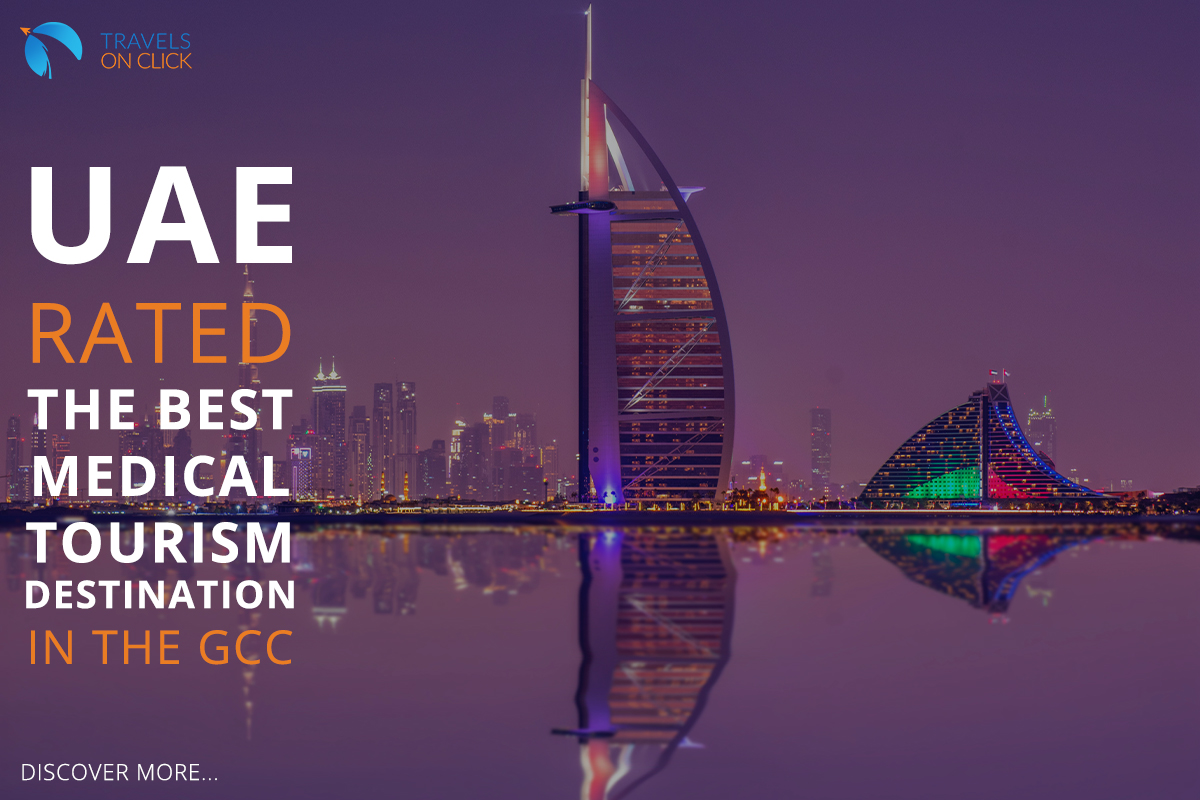 The United Arab Emirates has been ranked as the first ‘Best Medical Tourism Destination Globally’ in the GCC countries, according to US-based Medical Tourism Association.

This ranking is done on several factors, including the environment, patient experience, current level of medical tourism, and the desirability of traditional tourism. In the same listing, Oman ranked second followed by Bahrain at third, Saudi Arabia fourth and Kuwait as the sixth best destination.

In 2017, the value of the medical tourism market was roughly US$15.5 billion, however the figures have been estimated to reach a peak of US$28 billion by late 2024, with an approximate annual growth rate of 8.8 percent between 2018 and 2024.

The global medical tourism industry spends about US$2bn per year for GCC citizens, the increase in levels of demand have resulted in a betterment of local facilities with new options for both residents and tourists, according to the International Medical Travel Journal. 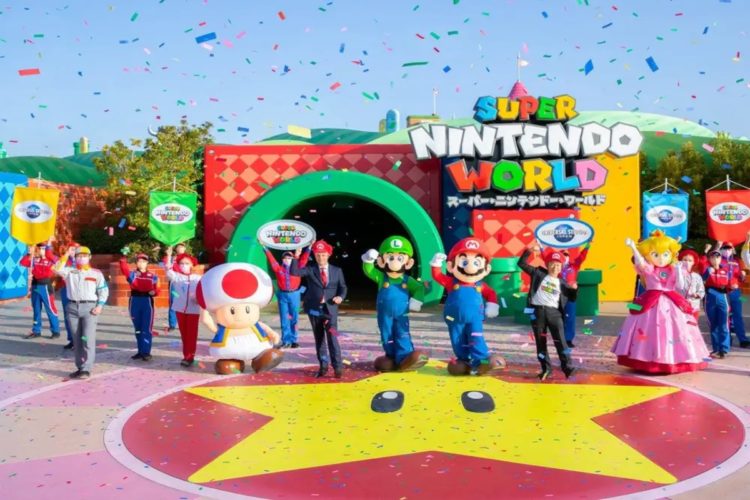 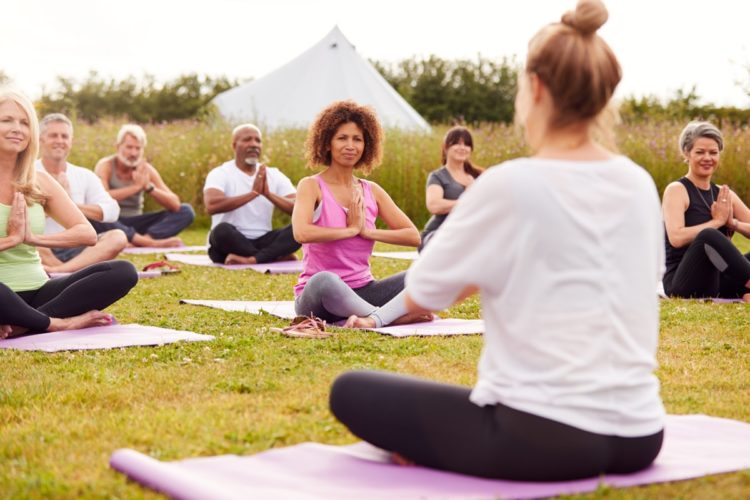